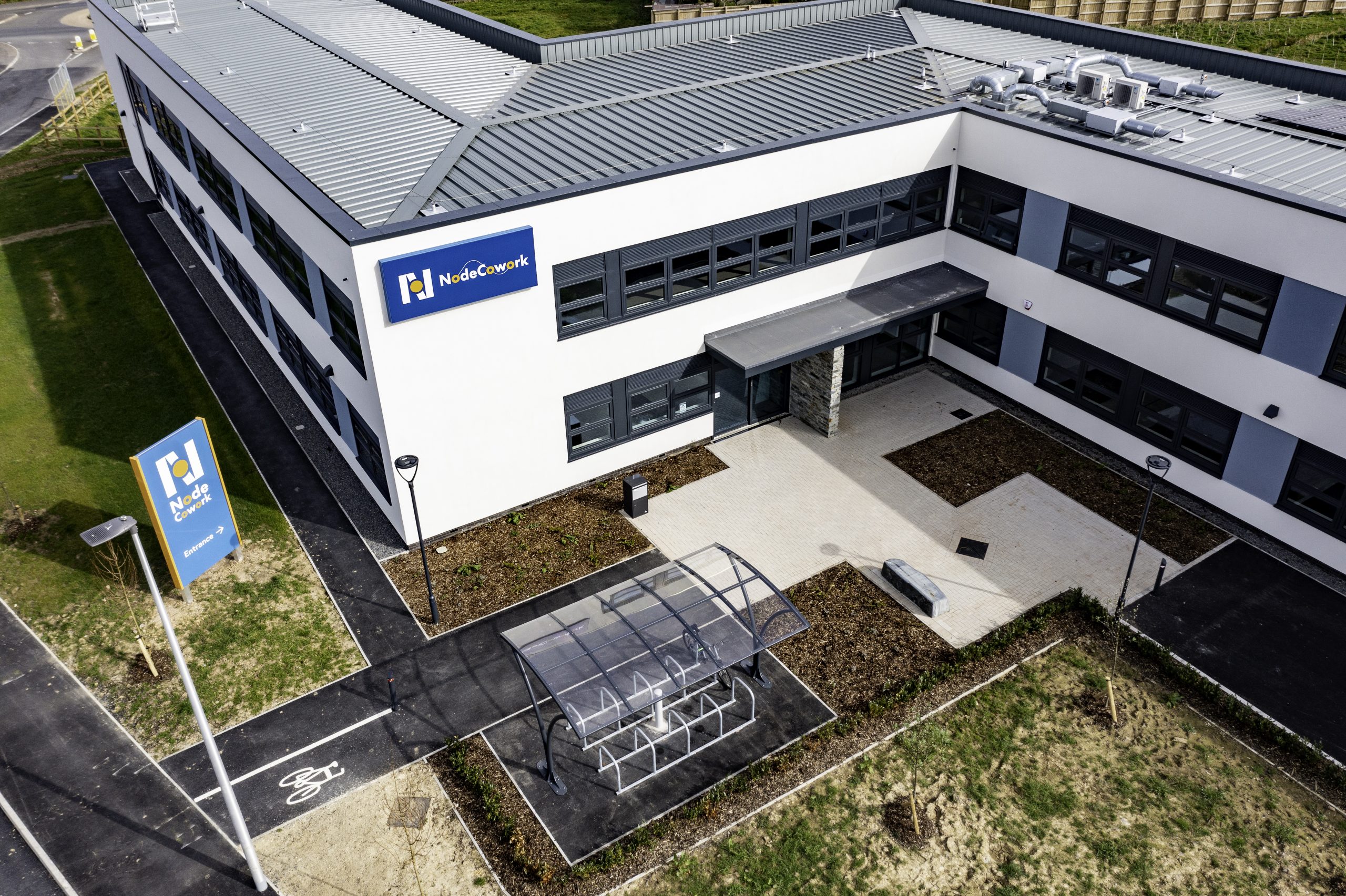 Node Enterprise Hub, our Barnstaple centre in Devon which supports SMEs, start-ups, freelancers and local workers in the area is undergoing a major expansion after exceeding its two-year target inside its first year.

Within its first year of running, Node’s community already had a combined workforce of more than 120 members and had let 64% of its 37 offices after just eight months.

The second phase expansion will bring an extra 537sq metres of flexible office space to support the growth of the hub and is predicted to be open by next year.

Julian Dymond, Community Manager at the Node Enterprise Centre said: “When we first started engaging with the local community as part of our search for founding members, we sensed there was a great deal of potential for something special at Node.

“Having exceeded our targets so early I have to pay tribute to the hard work of our team and the support of our wider partners and stakeholders. However, none of this would be possible were it not for the achievements of our member businesses. They have been the ones setting and smashing goals week in, week out – and it’s their examples of success that highlight the benefits of hubs like Node. It’s these examples that allow us to attract and support so many innovative enterprises that have all chosen to call Node home.

“I’ve no doubt that as the second phase of the project begins, we will continue to build on this impressive foundation and promote Barnstaple and wider North Devon as a bastion of entrepreneurial excellence in the South West.”

This project is led by Node Cowork, in partnership with Petroc. It is funded by the UK Government through the UK Community Renewal Fund, which is managed within Devon by Devon County Council.