The theme of International Women’s Day 2021 is #ChooseToChallenge. This is a rallying cry for everybody to challenge gender inequality wherever they see it. This year, the Town Square team are coming together with Hanna Andersen, Founder of AS WE ARE, to bring you a day of events that will explore the ways in which we can all take action to increase women’s participation in business.

Community Manager Pete Rogers recently spent some virtual time with Hanna to find out some more info about the origins of AS WE ARE & what we can expect from this years 2021 celebrations.

“This seems like a set up but I promise it isn’t” Says Hanna as she explains that in 2018 she joined a brand new company and in an effort to get to know her new colleagues she joined a gender balance employee network which coincided with that years celebrations for International Women’s Day.

Hanna describes the experience of attending as having “the best day ever’ meeting and hearing from so many inspirational women and workplaces who gave her hope against a backdrop that perhaps didn’t seem so hopeful (this was the same year the gender pay gap report had been released) and Hanna was keen to see the next steps that would be taken in order to right these wrongs. 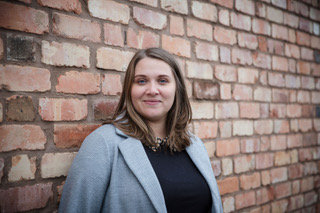 Flash forward to 2019’s International Women’s Day and Hanna was dismayed to find that the events and the panels seemed to still be discussing the same issues as the previous year, whilst the second gender pay gap report suggested that things had actually gotten worse. Initially angry that nobody seemed to have done anything, Hanna had a moment of reflection and realisation that she also hadn’t done anything.

In an effort to understand how to contribute Hanna was confused by the fact that most companies approaches to a solution seemed to be offering women training courses in leadership.

“I was very much of the view that it’s the system that’s broken and not the women. I wanted them to stop trying to fix the women because we’re brilliant as we are” – Hanna 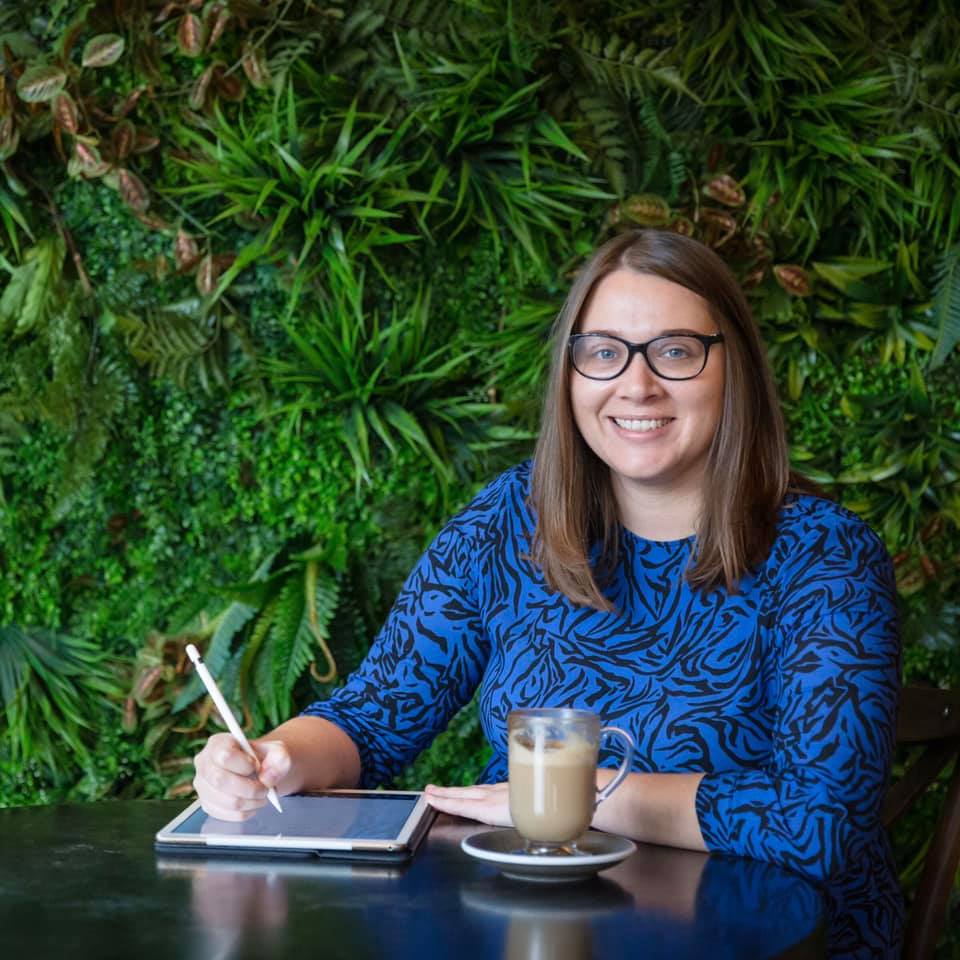 So with an accidental name and purposeful ideology Hanna set up helping people (of all genders) who feel that existing roles of leadership don’t represent them or that they would need to change themselves in order to reach success. Of course a huge piece of that puzzle was to use the contacts she had made and lessons she’d learned and create an International Women’s Day that she wanted to see back in 2019.

“Instead of programmes to teach women how to get investment why aren’t we working with investors to help them understand the importance of investing in women owned businesses?”

International Women’s day 2021 kicks off with an interview between Hanna and Polly Vadasz. Polly is an illustrator who at the age of 17 was designing phone cases and selling them while she was at college and now her business has grown into a full blown studio called Sighh Studio, currently employing 2 members of staff and looking to take on a third in the near future.

Hanna is keen to find out about the challenges Polly has faced as women in design & craft are so often referred to as ‘hobbyist businesses’ and what steps Polly took to overcome these stereotypes to be taken seriously as a business. 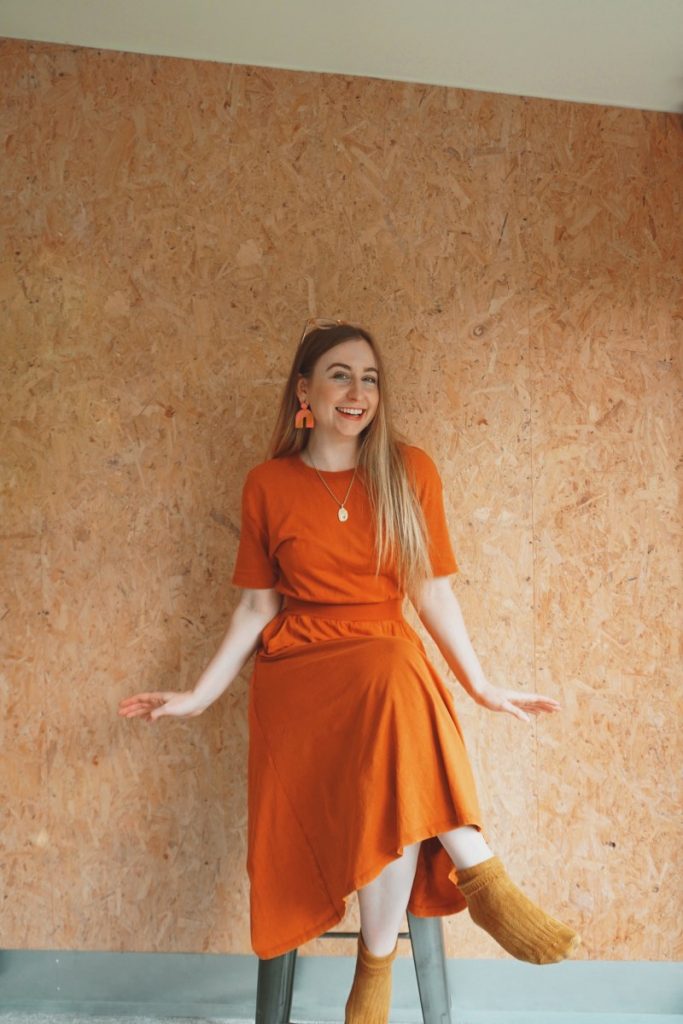 This will be followed by a Town Hall discussion which will be a chance for people to come together and discuss the issues that are still facing women today but Hanna is keen for the sessions not to turn into an excuse for everyone to have a group moan, but to look at practical ways we can move forward to change these issues, perhaps even thinking about the kind of policies or system shifts the people in the discussion can help bring to reality.

The next event has Hanna assuming everyone will be rolling their eyes at the mere mention of a ‘Zoom Quiz’ however this will be a special themed quiz around the women of past & present across all industries with question contributions coming from Xplore, Town Square Spaces & more. Attendees will be competing on their own but are of course welcome to join with their colleagues in the office and compete against one another.

Later in the afternoon there are two interactive panel events. The first being Parenting in the Pandemic in which Hanna will be talking to three women who have been mums, business owners & home schoolers during the last 12 months. Hanna’s keen to highlight the fact that childcare has been an issue long before the pandemic and Covid-19 exposed an issue that perhaps before had been masked slightly by other social constructs.

Guests for this panel are Sara Arkle of Arkle Marketing, Em Jones of Em Creative & Yvadney Davis of Mums That Slay. 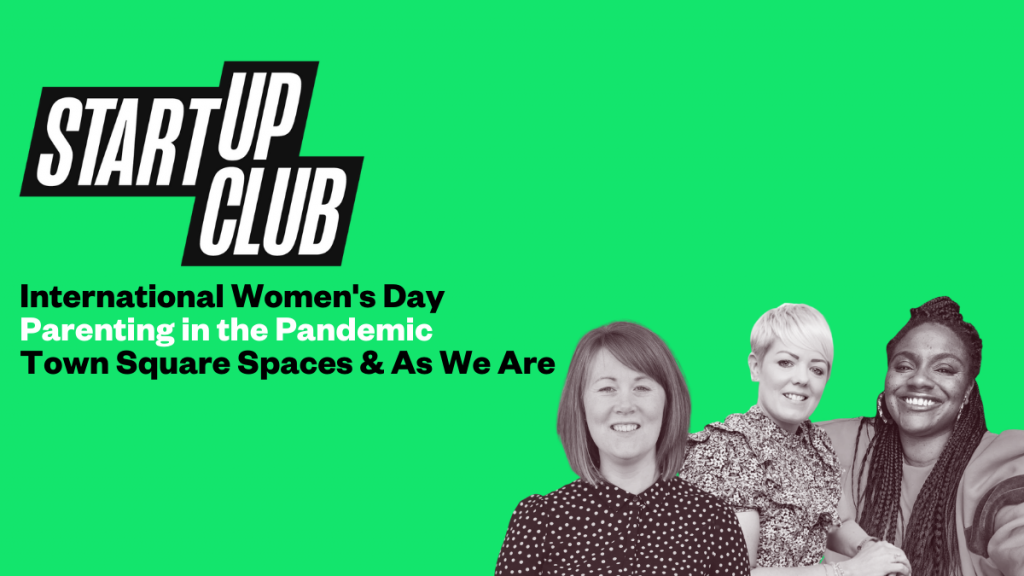 The event comes to a close with a panel of change makers who have been trailblazers in their chosen industries. Guests are Lucy Do, founder of The Dodo Micropub, Fiona Grayson founder of She Can.She Did and Godspromise Adeosun founder of Envision Changes. This panel will have plenty of space for the audience to ask questions and will serve as an inspirational end to the day. 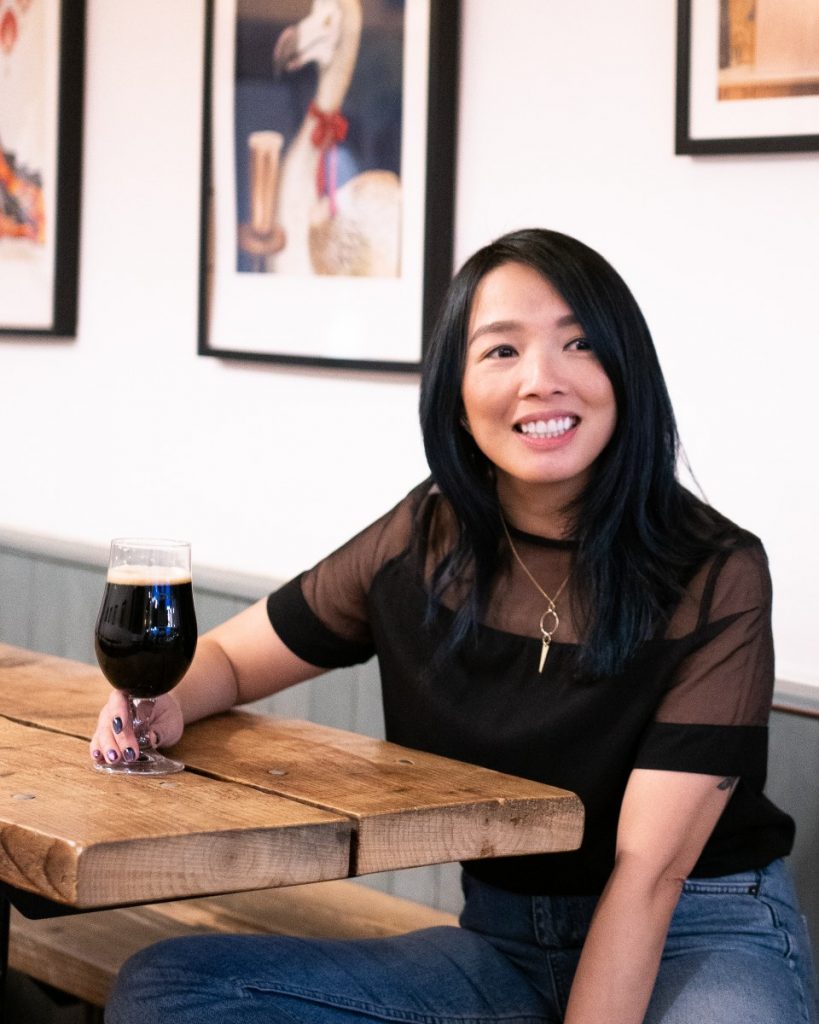 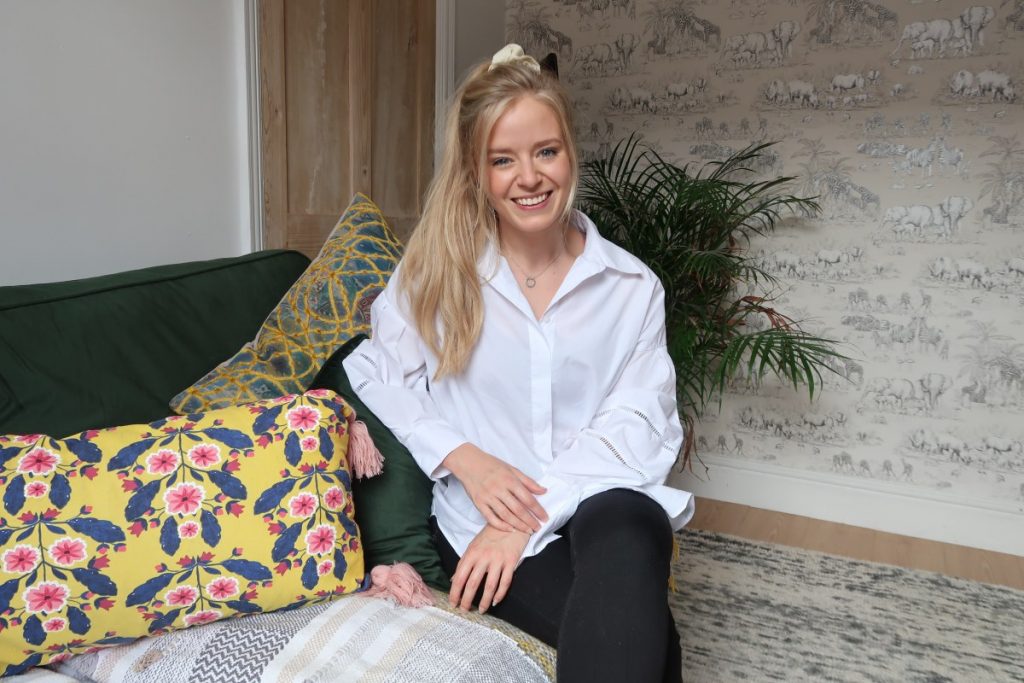 A huge part of Hanna’s journey to this point was dissatisfaction at progress between the years she attended the panels which her work put on, so looking ahead to the future Hanna hopes this events is able to cultivate a community of people who can come together to take action, whether that’s in their own lives on a personal level or on a wider scale within their communities.

Looking at the bigger picture Hanna also hopes that this lead to some tangible results which can be measured such as petitions & policies which can be lobbied and discussed with the change makes in order to make real differences moving forward.