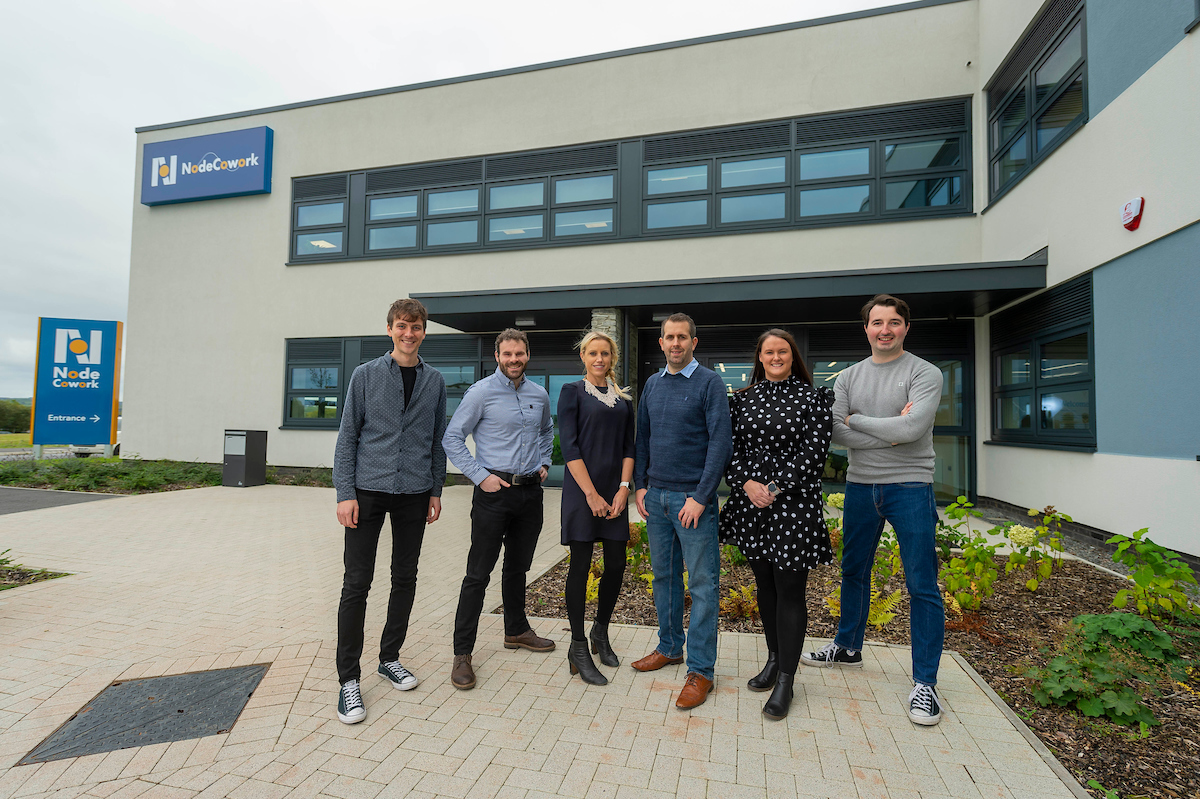 Node Cowork Has Officially Launched – With Some Exciting Big News

The latest TownSq space has been officially launched – Node Cowork in Barnstaple is open for business!

Cllr John Hart, Leader of Devon County Council spoke at the launch of the importance of entrepreneurship in helping Devon make the most of the national commitment to Levelling Up. 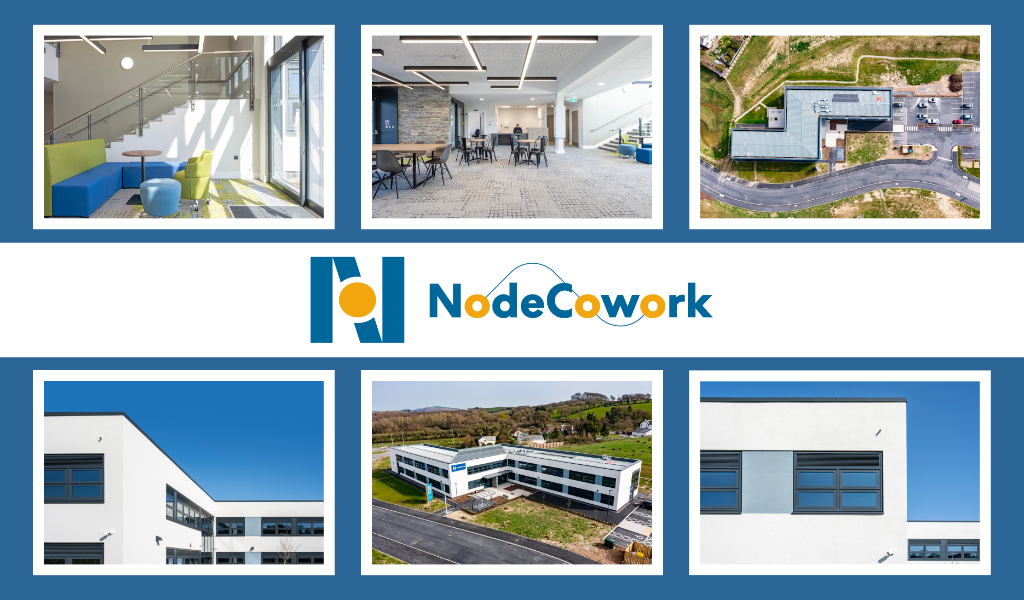 The doors to the space opened in April for founding members, but demand has been incredible – we’ve already hit 70% occupancy in under six months.

One of the big announcements from the launch is that thanks to the high uptake, there will be a second phase of the centre to come in 2023. This will create space for an additional 80 coworkers.

Along with new space, the team announced opportunities for founders to join upcoming our Startup Club and the next TownSq Accelerator for companies with high ambitions.

We also announced bursaries, heard from members about their experiences within the community, and the value that members gain from having Admin Support built into their memberships.

If you want to book a tour, or learn more, check out NodeCowork.co.uk or drop us a line on Twitter.